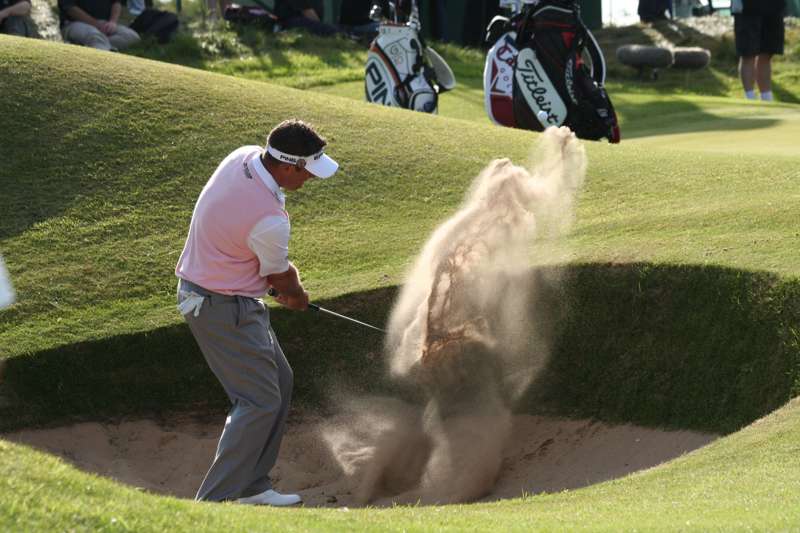 July sees the arrival of golf's oldest major championship, the British Open, at Royal Lytham & St Annes, on a stretch of glorious coastline between Liverpool and Blackpool that is known as England's Golf Coast. The name is not an accident – these fifty miles or so boast not just Royal Lytham but also two other current Open Championship venues in Royal Birkdale and Royal Liverpool, as well as a host of other first-class links courses, including Fairhaven, Formby, Hesketh, Hillside, Southport & Ainsdale, St Annes Old Links and West Lancashire. The last four have just been used for final qualifying for the Open on 3 July, which gives you some idea of the quality of the courses, with the championship itself due to be played at Royal Lytham on 19–22 July.

If you're a keen watcher of golf, the four days preceding the start of the championship are a tremendous opportunity to watch the world's best golfers practicing at Royal Lytham. Tickets for these days cost from £15 for adults on 15 July, rising daily to £40 on the 18 July. Tickets for adults for the championship itself cost £70 a day, if you can still get them, and entry on all days for children under the age of 16 is free when accompanied by an adult.

If you're keener on playing than watching, then you can play at any of these courses, apart of course from Royal Lytham itself, which you'll be able to play from July 31 onwards. Green fees are high – up to £165 a round at Royal Lytham (£247 at weekends) but you do get a superb lunch thrown in; and at least you can play these superb courses without being – or even knowing – a member. In the USA most of the major championship courses are ultra-exclusive.

Green fees at the other two Open venues are also over £100, but fall to around £60-100 for the rest, and you may only pay £45 for a weekday afternoon round at St. Annes Old Links. Whichever course you choose you won't be disappointed.

Getting accommodation during Open week around Lytham will be tough but for the rest of the summer there should be no problem finding whatever you need, from a simple B&B to a five-star luxury hotel. So go on, treat yourself. For golfers this is pure heaven.