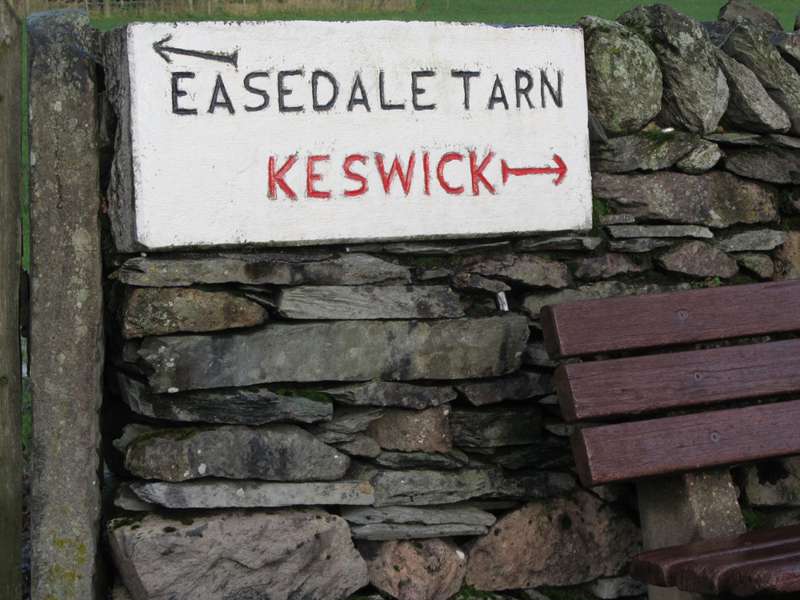 Getting to grips in Grasmere

It’s that time of year again, when World Champions are declared in the small Lake District village of Grasmere, as the celebrated annual Grasmere Sports and Show  takes place on Sunday 26 August. Held every year since 1868, with just a couple of interludes for the small matter of a world war or two, is the best and most famous example of a true north country cultural phenomenon, a big rural social occasion held at the end of each summer combining country pursuits and arcane traditional sports, from mountain-racing to competitive dry-stone-walling.

The world champs are those who emerge victorious from that most iconic of lakeland sports, Cumberland and Westmorland wrestling – basically, Cumbrian-style sumo, fought by men wearing lovingly embroidered trunks over white long-johns and vests and not much else. It’s serious stuff – with separate bouts too for women, boys and girls – a three-falls-and-you’re-out contest that skitters the wrestlers across the grass until someone ends up unbalanced and in trouble. Champions tend to run in the family, and the winner is often just the latest in a long line of triumphant family members stretching back decades.

The two other big events at Grasmere are the hound trailing – with the dogs following a scented trail across the countryside – and the human equivalent, fell-racing, which is basically cross-country running up and down mountains, done by very, very fit people (shepherds, not surprisingly, tend to dominate). If the wrestling is languid but serious, this is short and positively brutal: known as the “Guides Race”, it’s a one-and-a-half mile route up the local peak and back, with 900 feet of ascent, as fast as you can. The record is a shade over 12 minutes 20 seconds, and has stood since 1978.

Those are the main sports, but like all country shows in the Lakes there’s plenty more for visitors to experience on the day, whether it’s children’s races, sheepdog-judging, mountain-bike displays, animal exhibits, food and craft stalls, face-painting or bouncy castles. And if you like what you’ve seen – and have maybe been tempted to start embroidering your own pair of wrestling trunks, just in case – then it’s good to know that Grasmere only marks the middle of the Lake District show season. There are still more big days out in the country to come, with races and displays galore, at places like Keswick (bank holiday Monday, 27 August, www.keswickshow.co.uk), Loweswater (2 September), Kendal (13 September, www.westmorlandshow.co.uk) and Borrowdale (16 September, www.borrowdaleshow.org.uk). Just remember – if at any point you spill the pint of a man in fancy pants and tights, apologise swiftly and buy him another.