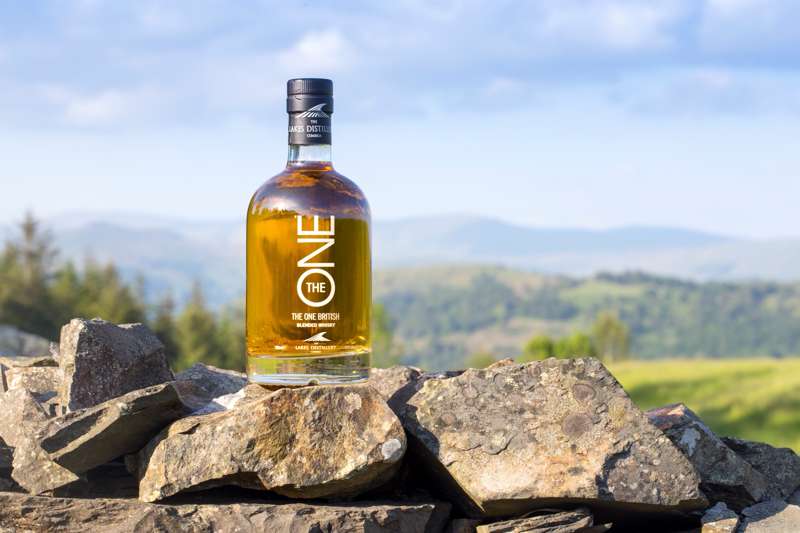 There are new tourist attractions in England: distilleries. New craft distilleries have been springing up in places like the Cotswolds, London and the Lake District, several in 2014 alone, and many of them offer tours to visitors.

The boom in craft distilling started a few years ago in the USA, and now it’s happening in the UK too.  One of the first distillers was Jamie Baxter, who used to produce award-winning English vodkas and gins for others and now has his own distillery, 45 West Distillers, which opened in 2014 on a farm in the heart of rural Leicestershire. Here Master Distiller Baxter makes Burleigh’s Gin, Urban Vodka and Kiska Vodka, as well as running a Gin School for both would-be distillers and anyone else who wants to try their hand, and their nose, at blending their own gin.

Eighty miles from London in Shipston-on-Stour is another distillery that opened in 2014, The Cotswolds Distillery. It’s the first distillery in the Cotswolds, and uses organic local barley and Malvern Holywell water – the Queen’s favourite water, apparently – to produce an English single-malt whisky.

Tucked away by another popular tourist spot, Bassenthwaite Lake, and opening to visitors in December 2014 is the Lakes Distillery. Using water from the River Derwent, they’re distilling Lakes Gin, Lakes Vodka, Lakes Malt, as well as a blended whisky, The One, which has already won a silver medal in the 2014 International Wine and Spirit Competition.  Samples will be available in the bistro and bar, currently being built, and tours will available of the distillery – though you can pop in now to check up on their progress.

Finally, to show it’s not just the new kids on the block who are getting into the spirit of spirits, the relative old-timer Bombay Sapphire is opening a new distillery at Laverstoke Mill near Winchester in October 2014 (though you can already book tours online), and the famous old Beefeater distillery, just around the corner from the Cool Places office in Kennington, London, opened a visitor centre and started running tours in 2014.