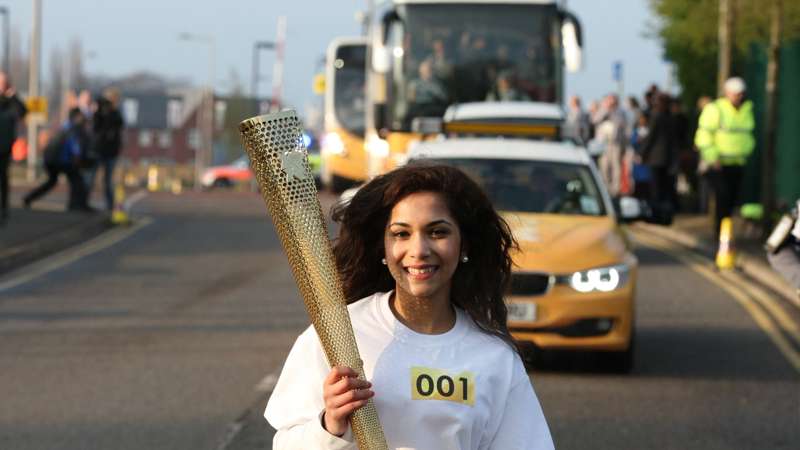 It's not even begun and already London 2012 is a hugely controversial event,  the subject of many debates over the last year or so – both in Parliament and in the pub.  It seems the entire nation is torn by the spectacle.  Some have already secured their beach volleyball tickets, whilst others can’t wait to flee the country altogether.  Whatever stance you take, you certainly can't ignore it, and the whole thing kicks off for real this weekend with the long-awaited and much-heralded torch relay, which starts its epic journey around the UK on Saturday from Lands End in Cornwall.

Being chosen to carry the torch is a privilege and honour for those carrying it – and for Britain, for whom the relay and the Olympics in general is the perfect showcase. This weekend and over the coming weeks, the entire world is going to see what Cornwall and indeed the whole of the UK is all about, with the epic torch shining a spotlight on our country on its long varied route.  It's stopping off at over a thousand different places and the claim is that it will pass within ten miles of 95% of the communities in the country, so there's no excuse for not getting out and taking a look.

There will be no fewer 8000 people carrying the torch –  individuals nominated by their communities and then handpicked across the UK based on their own inspirational and unique stories.  So it doesn’t matter if you think the Olympics are a lame waste of government money: there will be people running the length of the country with pride and commitment,  so it's worth showing them some support along the way. Brace yourselves. The Olympics are finally upon us.